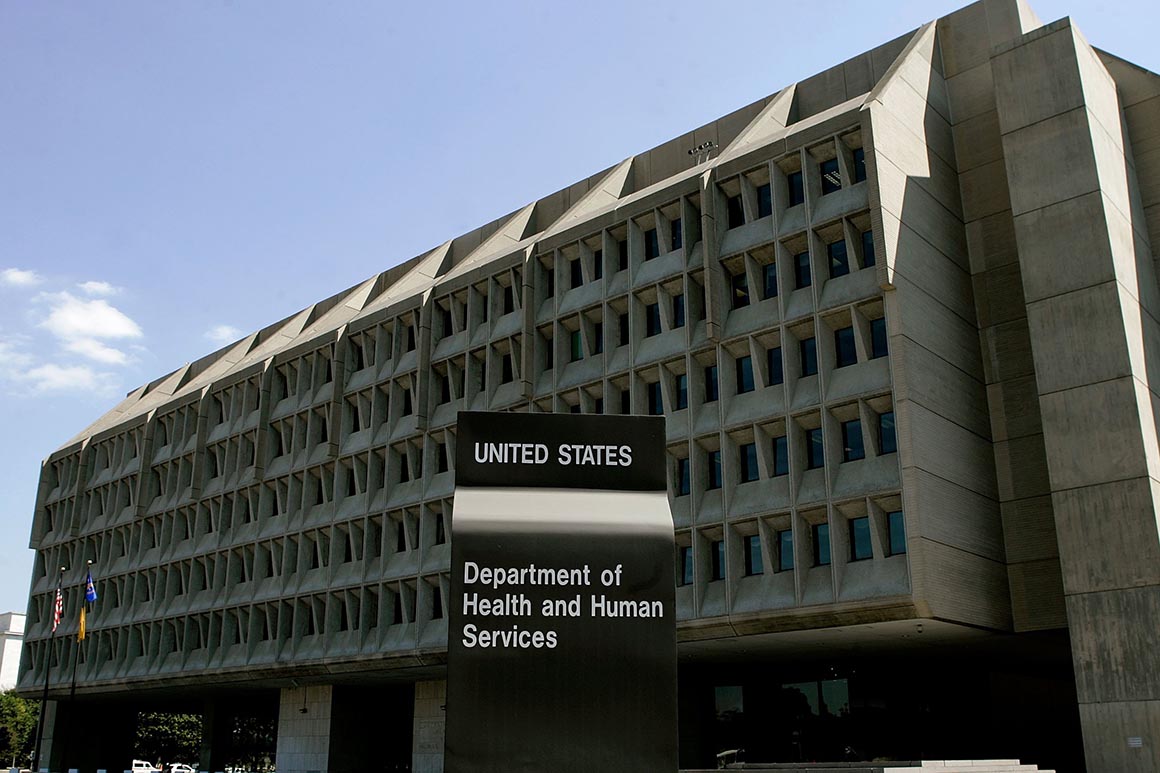 Arrieta and his team have been under considerable pressure inside and outside the administration, after HHS in July ordered hospitals to bypass the CDC when reporting certain coronavirus data.

The transition has been the focus of media reports and congressional probes, with Democrats arguing that the Trump administration is seeking to hide information, including data on coronavirus cases and hospitalizations, from the public. Meanwhile, Arrieta’s office rushed to implement the new system amid scrutiny, and watchdog groups have complained that the transition away from the CDC has prompted new concerns about inconsistent data.

Arrieta, a career civil servant, has told reporters that the transition was an effort to improve coronavirus data reporting and insisted that the data will remain public. He’s also confided to colleagues that he‘s been surprised by the political spotlight on what he believed would be hailed as a technical upgrade.

HHS Protect is at a “point where it’s fully functional and only some small technical things need to be addressed,” Arrieta told Federal News Network. “We have been transparent with data and pushed boundaries. The leadership in technology is ready to lead us through this fall.”

He added that he planned to spend more time with his kids.

“He’s just exhausted by all of it,” said an HHS official who works with Arrieta.

“José is one of the most dynamic and innovative leaders in government,” said Brett Bruen, who served as White House director of global engagement during the Obama administration, where he worked with then-Treasury official Arrieta. “His loss will be deeply felt across not only HHS, but the whole interagency, as he was pioneering groundbreaking use of new technology in this and prior positions that pushed the public sector to work more effectively and efficiently.”

HHS and Arrieta did not return POLITICO’s requests for comment.