U.K. Prime Minister Boris Johnson announced Wednesday evening that the Ministry of Defence would receive an extra £16.5 billion ($21.8 billion) over the next four years. This is the largest investment in defense for 30 years and is on top of already agreed increases in spending.

Johnson said that the massive increase was justified despite the current financial situation which is driving cuts in other areas of government spending.

“The defence of the realm must come first,” said Johnson, using a phrase often associated with the First World War. He added, “The international situation is more perilous and more intensely competitive than at any time since the Cold War.”

The move is seen as a victory for Defence Secretary Ben Wallace against the Treasury which was pushing for smaller increases. It comes at a time of a wide-range review of the U.K.’s military capability, which has seen some radical suggestions including the axing of the British Army’s entire tank force as this is a capability which is seen as increasingly irrelevant in the cyber age. 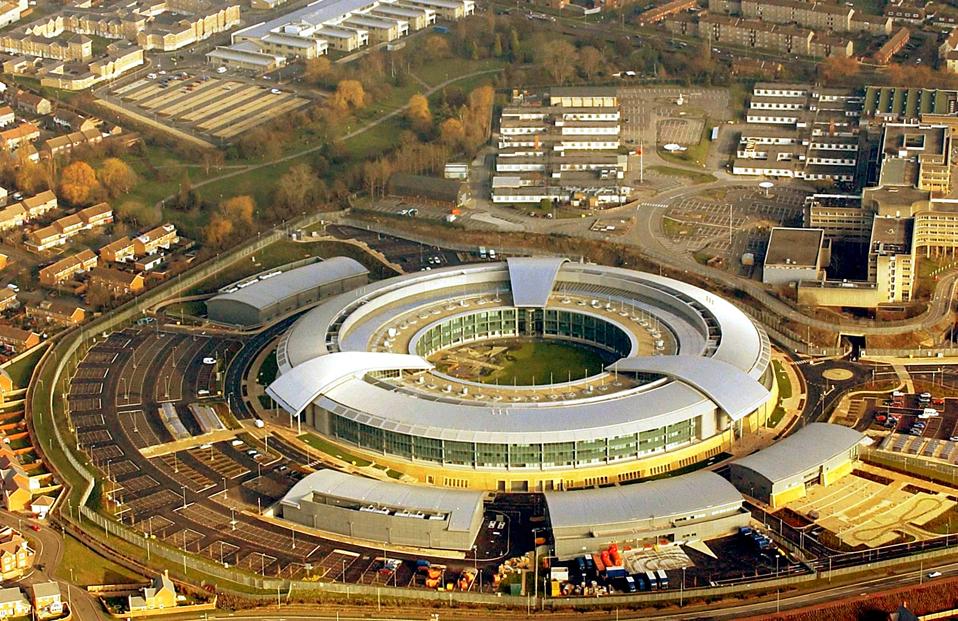 Difficult decisions still need to be made: the MoD still has a shortfall of around £13bn ($17bn) in its equipment budget, according to the National Audit Office, with some ambitious purchases of ships and aircraft, and cuts are still likely to older equipment to save money.

The new investment will feed into three projects in particular.

A National Cyber Force has been in the pipeline for some years. This will be tasks specifically with offensive cyber-operations and combatting security threats including hacking, ‘fake news’ and interference in elections. The unit is expected to employ some 2,000 staff, and will be a joint initiative between the MoD and national signals intelligence agency GCHQ.

The U.K. Space Command was promised in Johnson’s election manifesto. The organization already has a Space Operations Centre, at the RAF headquarters in High Wycombe, and draws staff from the three armed services. The ‘high frontier’ is seen by many as an increasingly important theater of military operations, hence the formation of the U.S. Space Command. The British version will be less ambitious, with the modest aim of being able to launch satellites by 2022. (The British military last put up a satellite with its own rocket some fifty years ago before abandoning the capability.)

The third strand, which has not yet been described in detail, is a national Artificial Intelligence Agency. The U.K.’s current AI efforts fall under the Office for Artificial Intelligence created in 2017 in the government’s decidedly non-military departments for business and culture. A military AI arm will have a different focus: the vast majority of military AI is concentrates on autonomous vehicles and target recognition.

The boost comes shortly after the departure of Johnson’s chief adviser, Dominic Cummings, who was a strong advocate of swarms of unmanned aircraft replacing existing weapons systems, and was openly scornful of the purchase of two new 65,00-ton aircraft carriers.

“A teenager will be able to deploy a drone from their smartphone to sink one of these multibillion-dollar platforms,” stated Cummings.

Cummings wanted to create a U.K. version of DARPA and push ahead with drones and other innovations. He was seen as a threat by many within the MoD who believe in more traditional forms of warfare, and there were concerns whether he was really in charge of the current review and planned wide-ranging cuts. It is not clear whether the additional spend reflects Cummings’ plans or replaces them.

The additional spending will please many. Johnson claims it will improve national security and create some 40,000 new jobs over the next four years. However, the fact that the spending is all focused on novel high-tech projects rather than solid guns, ships and aircraft may reflect a real shift in the U.K.’s approach to military operations.

This article was written by David Hambling from Forbes and was legally licensed through the Industry Dive publisher network. Please direct all licensing questions to legal@industrydive.com.

American Military University’s online degrees and certificates in intelligence are taught by experienced professors. Many serve as leaders in intelligence, military or homeland security sectors and they impart real-world expertise in the online classroom. Our students also connect with an expansive network of intelligence students and professionals who are equally dedicated to service, professionalism, and the continual assessment and enhancement of the intelligence cycle.

next
Analysis: For Trump, sowing post-election chaos is the goal

Military Spouses: The Unique Challenges of Obtaining an Education

Brooklyn Nets learn from ’embarrassing’ four-game skid, come from behind to...