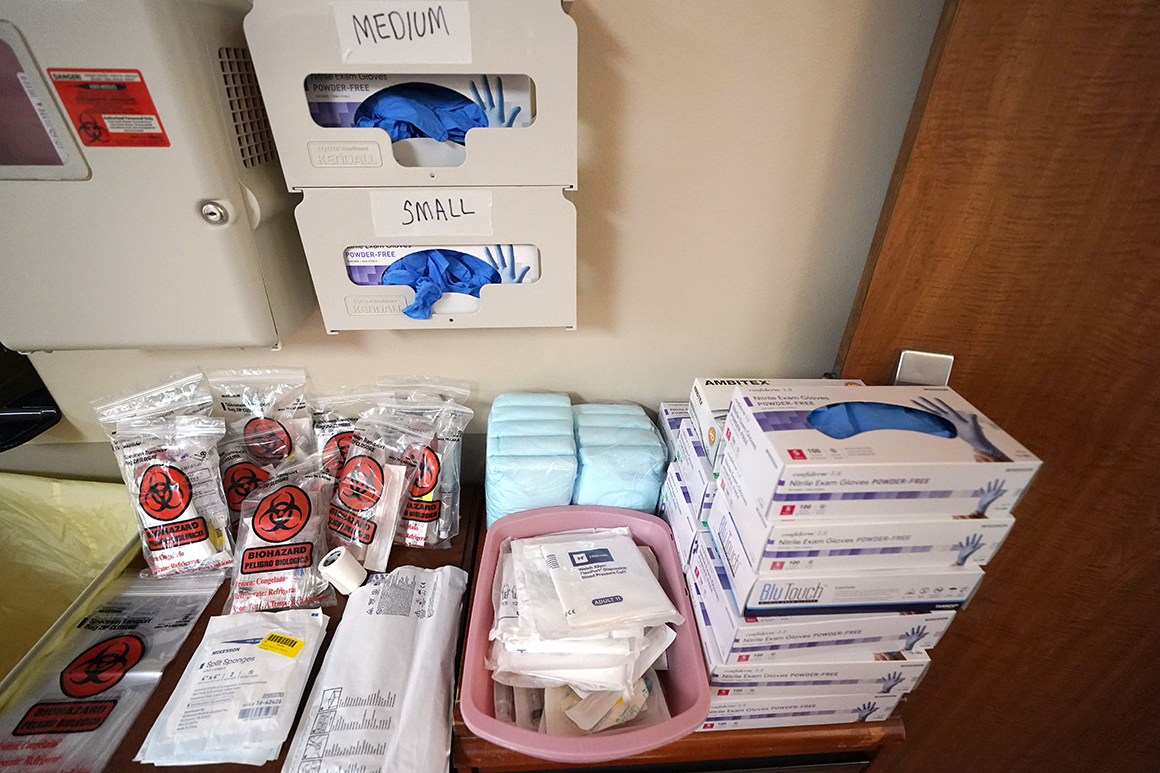 Background: The shortage list was released hours after President Donald Trump touted the progress his administration has made in securing critical protective gear and other supplies.

But health care workers at smaller and poorer hospitals and medical systems say they are still struggling to obtain protective gear, personnel and resources to fight the coronavirus.

Trump has also repeatedly described the United States’ testing system as the best in the world.

Industry reaction: Premier, a group purchasing organization, praised the FDA for publishing the list, saying the action “is a positive development that will enable greater resiliency in the healthcare supply chain.”

“Over time, as this list evolves, we’d like it to more closely resemble the drug shortage list, which is more specific around the exact product and the manufacturers in the market,” said Blair Childs, Premier senior vice president of public affairs. “This information is key to enable purchasers to identify alternatives and adjust buying.”

The device industry historically has been less keen on such disclosure — previously saying the FDA should wait and see how the new provisions prompted by the CARES Act work before implementing additional reporting requirements.

Background: FDA laid out reporting requirements for device manufacturers in May. The agency expects industry to alert the agency at least six months in advance of discontinuance or interruption of critical devices.

What’s next: The FDA previously has said it will work with Congress to expand device manufacturer shortage disclosure requirements.

Michael Jordan’s road to being a NASCAR owner, 14 years in the making

Michael Jordan’s road to being a NASCAR owner, 14 years in...