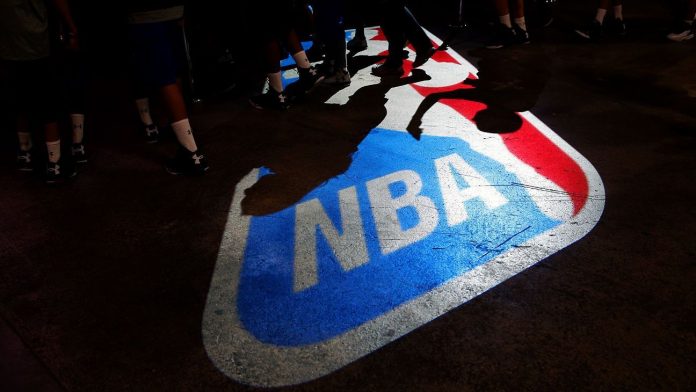 LAKE BUENA VISTA, Fla. — The NBA and the National Basketball Players Association announced an agreement Tuesday evening for the eight teams that were not invited to the league’s restart inside a bubble at the Walt Disney World Resort to have voluntary group workouts at their facilities beginning in mid-September.

The agreement calls for players to work out “while residing in a campus-like environment” and includes “comprehensive health and safety protocols” for all players, coaches and team staff taking part.

That falls in line with the guidelines NBPA executive director Michele Roberts laid out to ESPN last month, when she was asked what it would take to reach an agreement to allow the non-bubble teams to have some sort of offseason workouts.

“As far as I know, I haven’t changed the position that I have taken,” Roberts said. “That’s the position that the players have taken: that we have spent all this time coming up with what we thought was the safest way to return to play, and we agreed that we figured it out, and anything short of that is, by definition, an unsafe or less safe way of proceeding that the players are not going to support — period. I’ve never vacillated. I still don’t.

“I’m not privy to the conversations that are happening between those eight teams. I hear rumors like everybody else. But I’ve been consistent, and I intend to remain consistent because every time I’ve asked the players if they want to change our position, their answer has been consistently ‘no.’ And so, look, there’s some players that want to play, perhaps. But every single one of them wants to be safe.”

Ever since the NBA came to an agreement with the NBPA to return to play in June, the fate of the eight teams that were left out of the restart — the Atlanta Hawks, Charlotte Hornets, Chicago Bulls, Cleveland Cavaliers, Detroit Pistons, Golden State Warriors, Minnesota Timberwolves and New York Knicks — has been a point of contention. Those teams have repeatedly advocated for the chance to work with their players sometime before the start of next season.

With this agreement, they will get that. The teams will be allowed to begin voluntary workouts with players on Sept. 14 and go through Oct. 6 in a series of phases.

During the first phase, from Sept. 14 to Sept. 20, there will be voluntary individual workouts at the teams’ facilities, along with daily COVID-19 testing for all participating players, coaches and staff. The second phase, which runs from Sept. 21 through the end of the workouts on Oct. 6, can include practices, skills or conditioning sessions and scrimmages, also with daily testing.

Each team will create a “campus-like environment” in its home city to mimic what the teams in Orlando, Florida, have done. To participate in workouts, players and team staff will have to remain on the campus.