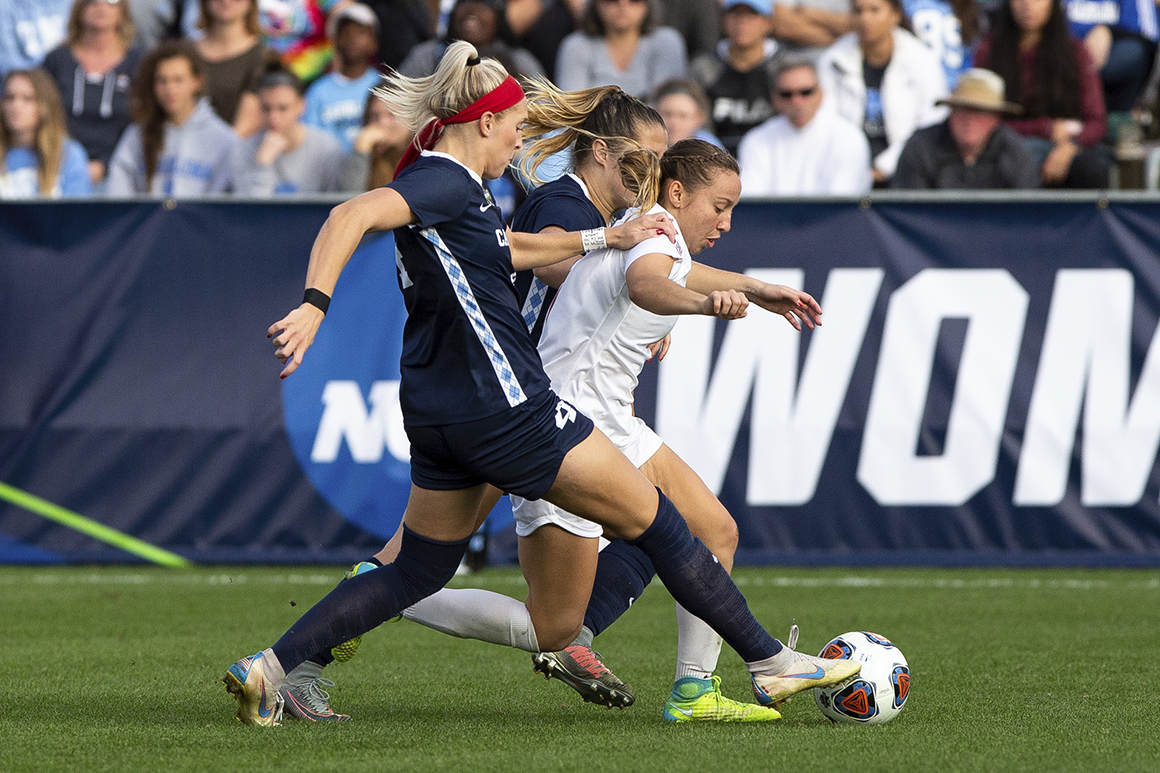 That includes March Madness basketball tournaments — an essential moneymaker for the NCAA — as well as the College World Series baseball and softball contests, Frozen Four hockey competition and other playoffs.

Emmert also backed changes that would direct schools to cloister athletes in so-called “bubble” environments at smaller-sized tournaments in single sites across the country. Emmert noted these changes may likely include major calendar alternations and the renegotiation of media contracts.

“I’m completely confident that we can figure this out,” Emmert said. “Will it create other conflicts and challenges? Of course. But is it doable? Yeah, it is doable.”

A top association medical adviser said Thursday that the U.S. should first control spread of the coronavirus before making plans for preserving college athletics.

The NCAA’s governing board last week said fall championships it directly controls will not occur if at least half of eligible teams in a particular sport and division cancel or postpone their fall season.

Athletes at hundreds of colleges and universities have already seen their fall 2020 seasons cut short after the NCAA’s second- and third-tier divisions canceled their postseason competitions.

“So, sadly, tragically, that’s going to be the case this fall, you know, full stop,” Emmert said.