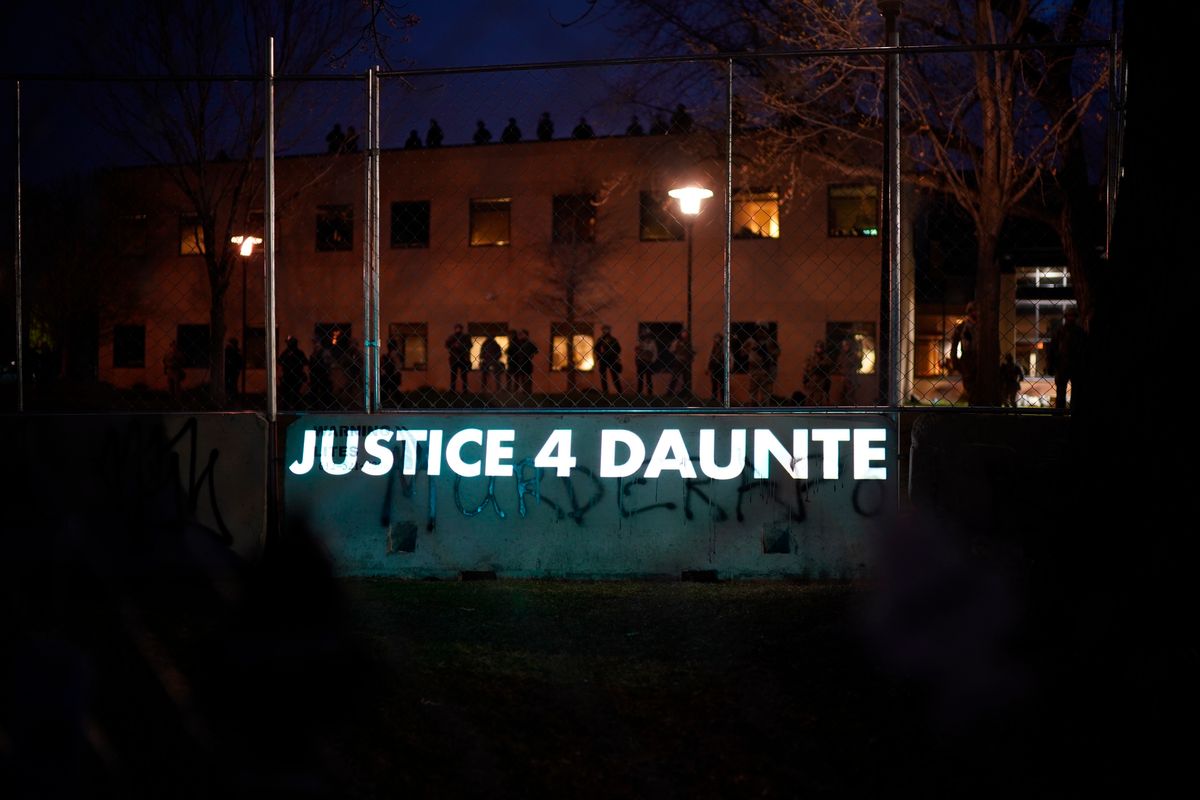 As a result, reckoning with police violence must include a reckoning with how U.S. Supreme Court precedent has enabled it through its decades-long campaign to empower law enforcement in the so-called War on Drugs. Litigators must continue to push the Court to revisit these damaging decisions with the goal of overturning or weakening the precedents that have put too much power and discretion in the hands of police. Federal, state, and local policymakers, meanwhile, must recognize that these precedents provide a constitutional floor for police behavior; laws and policies can and should be adopted to hold police to a higher standard.

The Supreme Court opened the door to legally permissible racialized policing with the 1967 case Terry v. Ohio, by allowing police to conduct certain cursory searches, now known as stop-and-frisks, based on the low legal standard of “reasonable suspicion.” As our country’s experience with stop-and-frisk vividly demonstrates, however, for police, reasonable suspicion is too often synonymous with being a Black or brown person in public.

The practice of racially profiling Black drivers was effectively endorsed by the Court in the 1996 ruling in Whren v. United States, which decided that police are allowed to use minor vehicle infractions as a pretext to initiate traffic stops with the goal of investigating other possible unrelated crimes.

According to an analysis of over 100 million traffic stops, Black drivers are about 40 percent more likely to be pulled over than their white counterparts. This analysis also reveals that Black and Hispanic drivers are twice as likely as white drivers to have their cars searched after being pulled over.

If you don’t believe that race is a factor in these traffic stops, consider that the racial disparity is smaller for stops performed at night, when it’s too dark for police officers to visually confirm a driver’s race prior to pulling them over.

Nearly two decades after Whren, in Heien v. North Carolina, the Supreme Court gave law enforcement further motivation to abuse traffic enforcement by holding that evidence of a crime discovered during a traffic stop is still admissible even if the stop itself was based on a police officer’s factual or legal mistake. In that case, the police officer initiated a traffic stop for a broken taillight, even though it was not a violation of North Carolina traffic laws to drive with a broken taillight.

As long as the mistake was “reasonable,” the Court decided, the police could benefit from the improper stop by being allowed to admit evidence of the unrelated crime. These decisions were a clear statement to police: “Feel free to use traffic laws as a pretext to target and harass Black drivers.”

The permissiveness with which the Court treats policing is not limited to stops and searches. In the earlier 1982 case Harlow v. Fitzgerald, the Court made the lethal decision to create the doctrine it called “qualified immunity,” which has since allowed police to injure and kill with little or no consequence unless their conduct “violate[s] clearly established statutory or constitutional rights of which a reasonable person would have known,” a standard that has proven difficult to overcome.

The cumulative impact from these court decisions is that the Supreme Court has broadly empowered police to stop Black drivers and pedestrians under the flimsiest justification, and if the officer injures or even kills the person, their families may have no recourse to hold the officer accountable.

Recent trends at the Court, however, may provide a glimmer of hope for civil rights advocates and litigators seeking redress for law enforcement abuses. In last December’s decision in Taylor v. Riojas, the Court rejected a claim of qualified immunity in what some Court watchers interpreted as a loosening of the requirement needed to overcome qualified immunity, though the facts of that case were particularly egregious.

Just last month, the Court decided in Torres v. Madrid that police violated a woman’s constitutional right against unlawful seizure when, in an attempt to execute an arrest warrant for a different person, they shot and injured her as she drove away from them. Police claimed they did not violate her rights, because she successfully fled from them. The Court’s decision may seem obvious to most of us, but it is notable that two conservatives, Chief Justice John Roberts and Justice Brett Kavanaugh, joined the three liberal justices in the majority. These cases demonstrate that, as greater attention is paid to police violence, civil rights advocates and litigators must continue to push the Court to meet the moment, despite its more conservative composition.

Even if the Court refuses to recognize the rightful role of the Constitution in restraining police harassment, intimidation, and violence against Black and brown people, or takes their time in doing so, there are other ways the federal government can make a difference right now. The Department of Justice must begin to aggressively pursue investigations and require systemic reforms of state and local law enforcement agencies that demonstrate a pattern of violating constitutional rights. This is a powerful tool that was abandoned when Jeff Sessions oversaw the DOJ and which Attorney General Merrick Garland and the DOJ’s Civil Rights Division must now reinvigorate.

Legislatures could also speed up police reform by changing the laws themselves and not waiting on the courts. New Mexico and Colorado have both passed legislation to remove qualified immunity at the state level, Maryland has passed sweeping police reform, and there are other states looking to follow suit.

Taken together, these and other creative solutions could help substantially reduce the opportunity for law enforcement to use traffic stops as a pretext to engage Black drivers and weaken the legal scaffolding that these practices have been built on for decades.

Daunte Wright is only the most recent in a too-long list of Black people killed during police traffic stops. He will not be the last unless we substantially change the legal framework that empowers over-policing and police violence.

The pandemic changed how we vote. These states are making the...