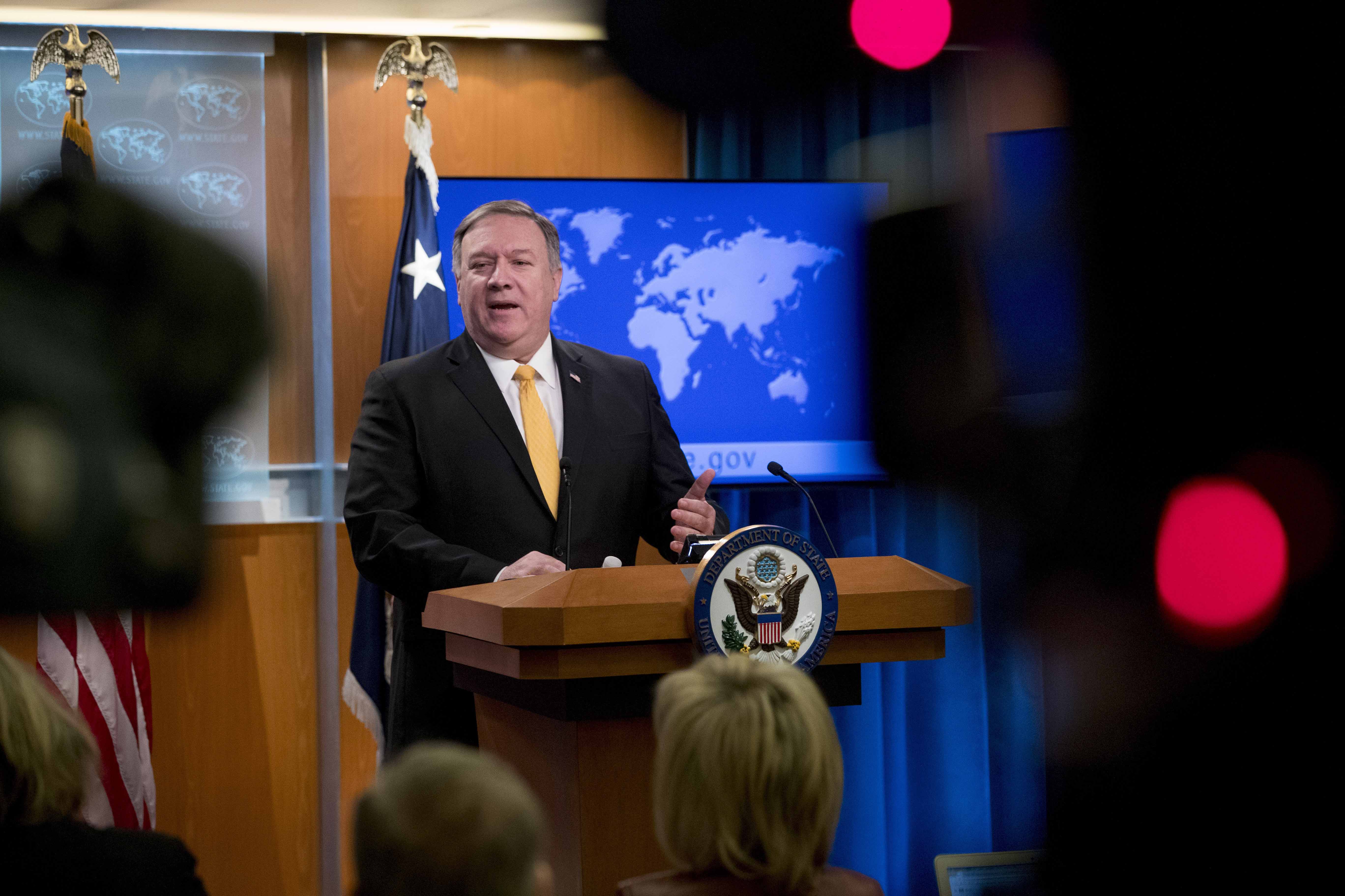 The former Trump administration official is one of the foremost proponents of the lab leak theory, which posits that the coronavirus emerged from China’s Wuhan Institute of Virology. In March, the World Health Organization called that position “extremely unlikely” in its report on the origin of the virus. But the theory has gained bipartisan support after The Wall Street Journal reported that three scientists at the Wuhan lab experienced coronavirus symptoms in November 2019.

Pompeo has long been on board with the theory, promoting it as early as last spring. During his tenure leading the State Department, he headed a task force investigating the origins of Covid-19. The Biden administration has terminated that effort, but President Joe Biden has since ordered the intelligence community to “redouble” its efforts to uncover the pandemic’s origin.

On Sunday, Biden and other members of the G-7 economic group meeting in England released a joint communique, vowing to press for answers on China’s role in the coronavirus pandemic.

Specifically, the leaders called for a “timely, transparent, expert-led” study conducted in China on the origin of the virus.