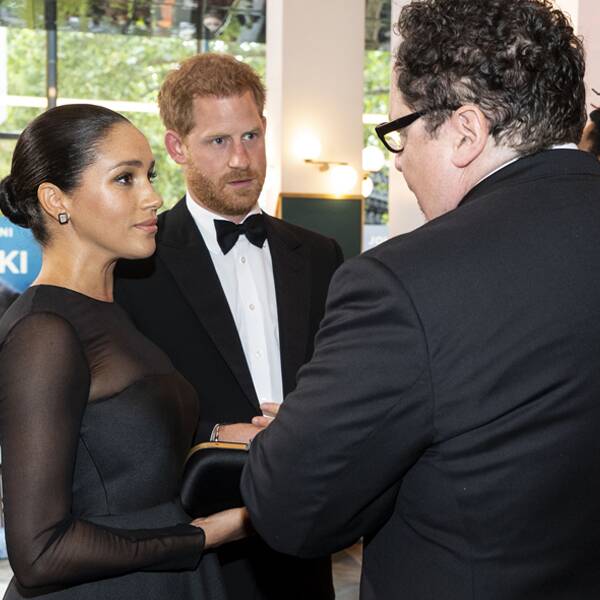 Will Meghan Markle and Prince Harry pursue entertainment careers after their royal exit?

Disney’s CEO wasn’t the only person involved in an “elevator pitch” meeting with the Duke and Duchess of Sussex at last year’s Lion King premiere in London. In a new resurfaced video, the couple is seen chatting with director Jon Favreau at the event, as Beyoncé and Jay-Z look on.

“Next time, anyone needs any extra voiceover work, we can make ourselves available,” Harry tells Favreau.

Meghan, a former Suits actress, then interrupts and jokes, “That’s really why we’re here, to pitch.”

“Anything like that,” Harry says. “Just not Scar. That’s a no to Scar.”

The clip follows recently unearthed footage of the Duke of Sussex appearing to pitch his wife’s acting talents to Disney CEO Bob Iger at the premiere. That video went viral soon after the Times of London reported that Meghan had signed an agreement in which she would record a voiceover for his company in return for its donation to the charity Elephants Without Borders. Disney, the couple and the royal family have not commented.

Buckingham Palace announced on Saturday that it a deal had been stuck following Meghan and Harry unilateral announcement that they were stepping down as “senior royals,” and seek to work to become financially independent and raise their son Archie Harrison in both the U.K. and North America.

Queen Elizabeth II has agreed that the couple will no longer use HRH titles as they are no longer working members of the royal family, will no longer receive public funds and will also repay some of them. 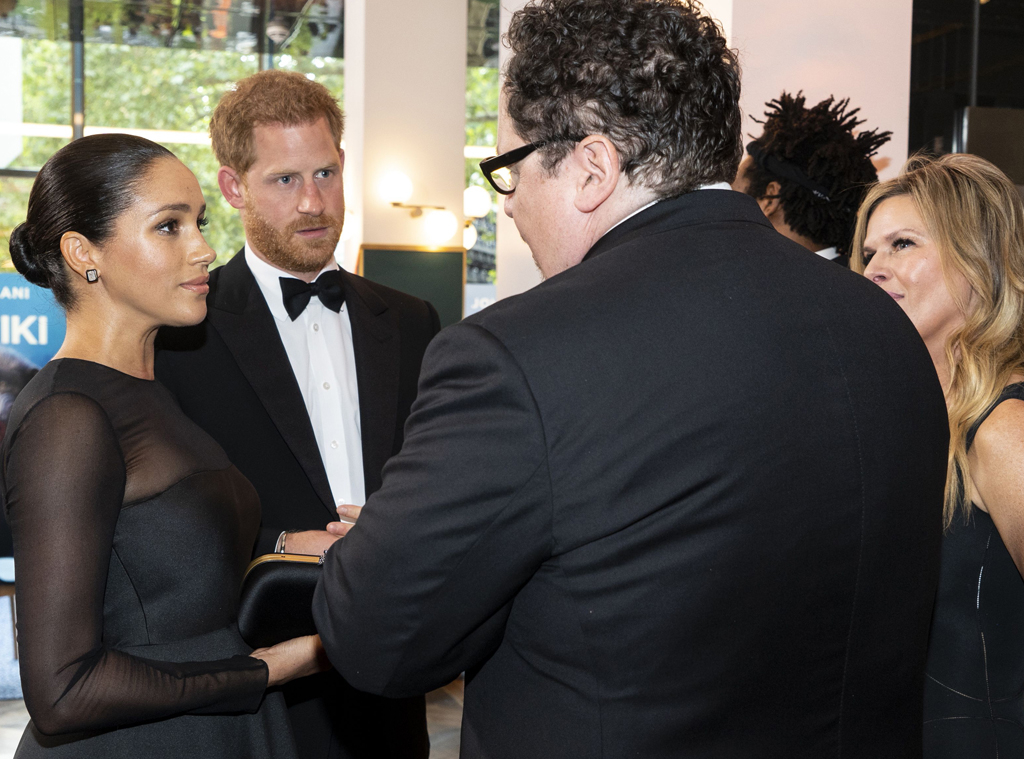 Meanwhile, Netflix has also reportedly expressed interest in working with Harry and Meghan. Following news of the palace’s approval of the couple’s royal exit, the Press Association reported that Ted Sarandos, Netflix’s chief content officer, was asked if he was interested in speaking to the Sussexes about working together.

“Who wouldn’t be interested? Yes, sure,” he reportedly said.

Many months before the royal exit was announced, it was revealed that Harry had worked with Oprah Winfrey on a documentary on mental health that is set to debut on Apple TV+ later this year.

Winfrey has denied rumors of being behind the couple’s decision to step back from their royal duties.

Alex Trebek Dead at 80: A Look at His Life in Pictures

Dr. Lee Wants to Give a Domestic Violence Survivor Her Confidence Back