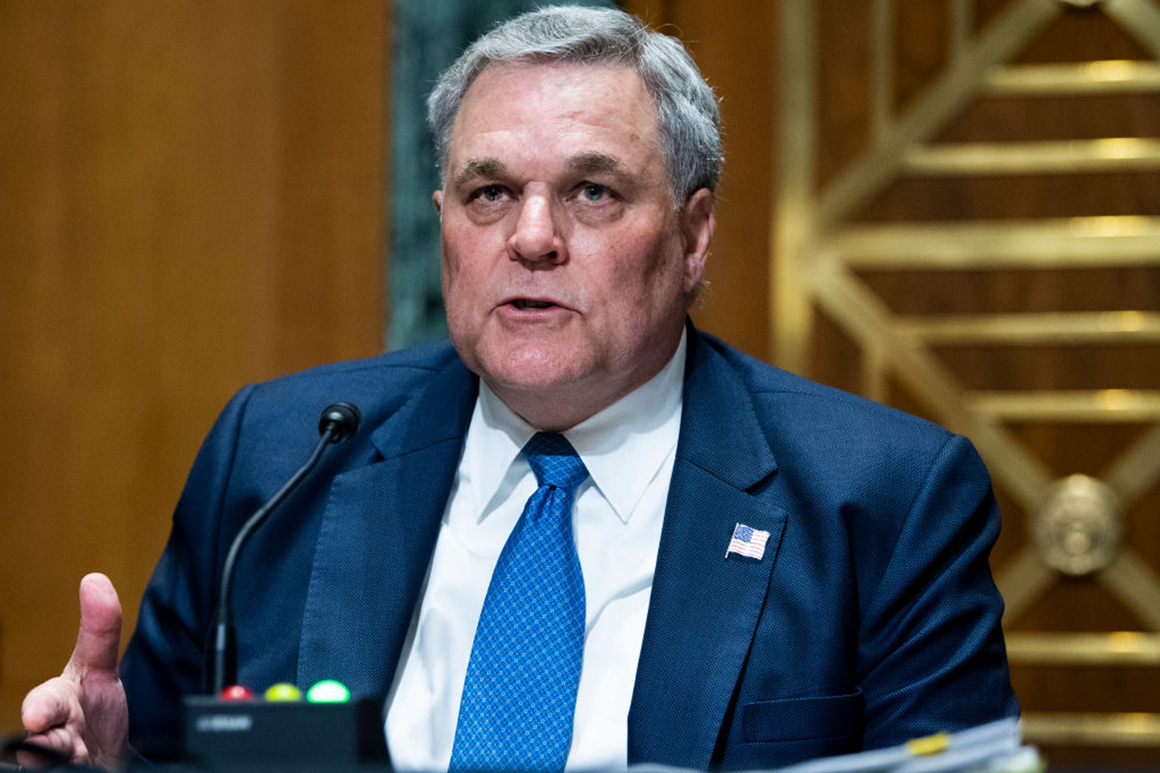 Hundreds of billions of dollars or more of taxes go uncollected every year. IRS Commissioner Chuck Rettig has said it could be as much as $1 trillion annually.

Yet, most Republicans trained their comments and questions on this week’s report by the news outlet ProPublica detailing the lack income tax payments by the 25 wealthiest people in the U.S.

Investigations under way: No source of the information has been publicly identified, and official probes have started.

The IRS’s inspector general was notified as soon as Rettig learned of the news report Tuesday morning.

Republicans pointed fingers at the IRS.

“Somebody at the IRS has apparently leaked to publications,” said Rep. Tom Rice (R-S.C.).

ProPublica has said it doesn’t know the source of the information, didn’t solicit it and “considered the possibility” it “could have come from a state actor hostile to American interests.”

Smucker said the issue is having a devastating impact on taxpayer confidence, a sentiment shared widely on his side of the aisle. It doesn’t bode well for Biden’s plan for a surge in IRS funding and information reporting from banks, said Rep. Brad Wenstrup (R-Ohio).

However, it’s unlikely many Republicans would support Biden’s plan in any case.

Paper chase: Biden’s plan to ratchet up IRS enforcement includes a provision for banks to supply the agency with account holders’ annual inflows and outflows.

The idea is to increase visibility on wealthier taxpayers who often have opaque proprietorship and partnership business income streams. There’s a “tendency” for underreporting taxes by those higher on the income scale, said Mark Mazur, Treasury’s deputy assistant secretary for tax policy, who testified at the hearing.

Biden has also floated some $80 billion in additional funding for the IRS, which would go to increasing personnel and modernizing the agency’s antiquated information technology systems.

Republicans repeatedly said they share Democrats’ concerns about closing the tax gap. But they also repeatedly warned of further empowering the IRS.

“I think we need to be very careful,” said Rep. Adrian Smith (R-Neb.).

CORRECTION: An earlier version of this report misstated the amount of taxes uncollected every year.