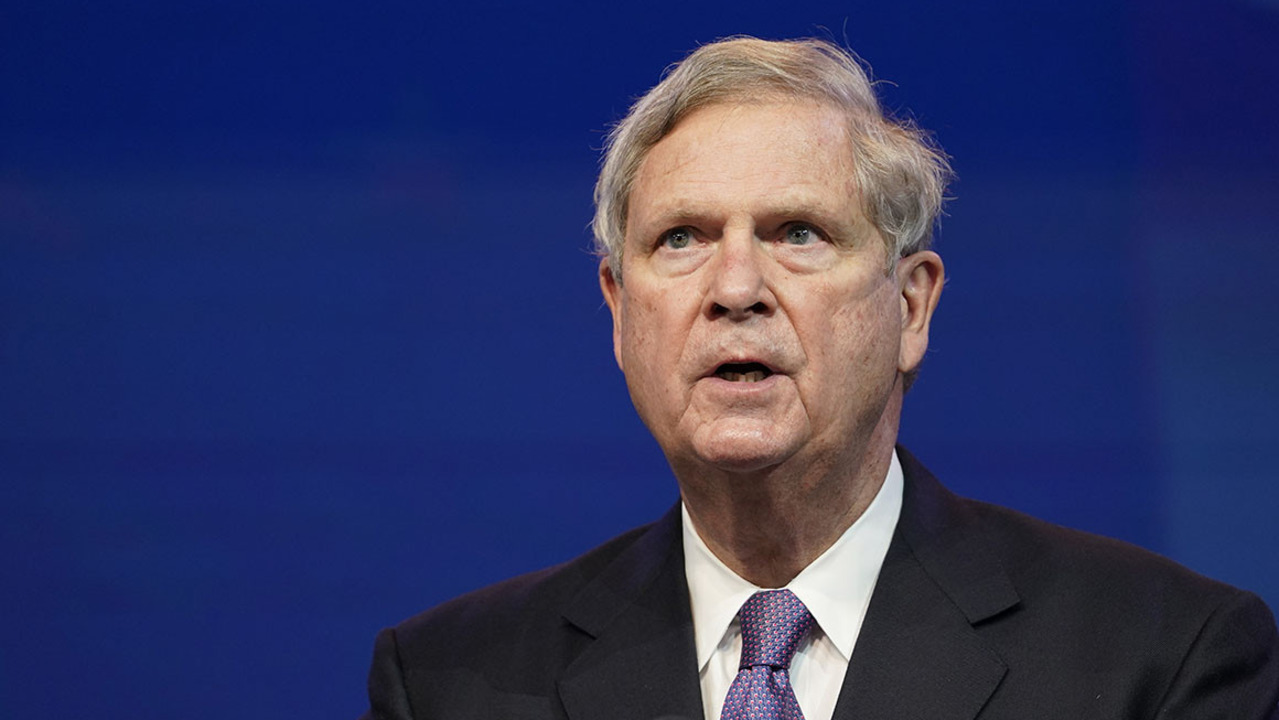 But this time, his confirmation had been delayed as Senate leaders wrangled over the 50-50 power sharing agreement and was further pushed back due to the second impeachment trial of former President Donald Trump.

Vilsack’s selection in December had sparked criticism from civil rights leaders and Black farmers who argued that he didn’t do enough to address racial equity problems at USDA during the Obama administration.

What’s next: Vilsack, 70, has a long to-do list waiting for him. The former Iowa governor has said addressing climate change and racial equity will be among his top priorities, two issues the department has long struggled to tackle.