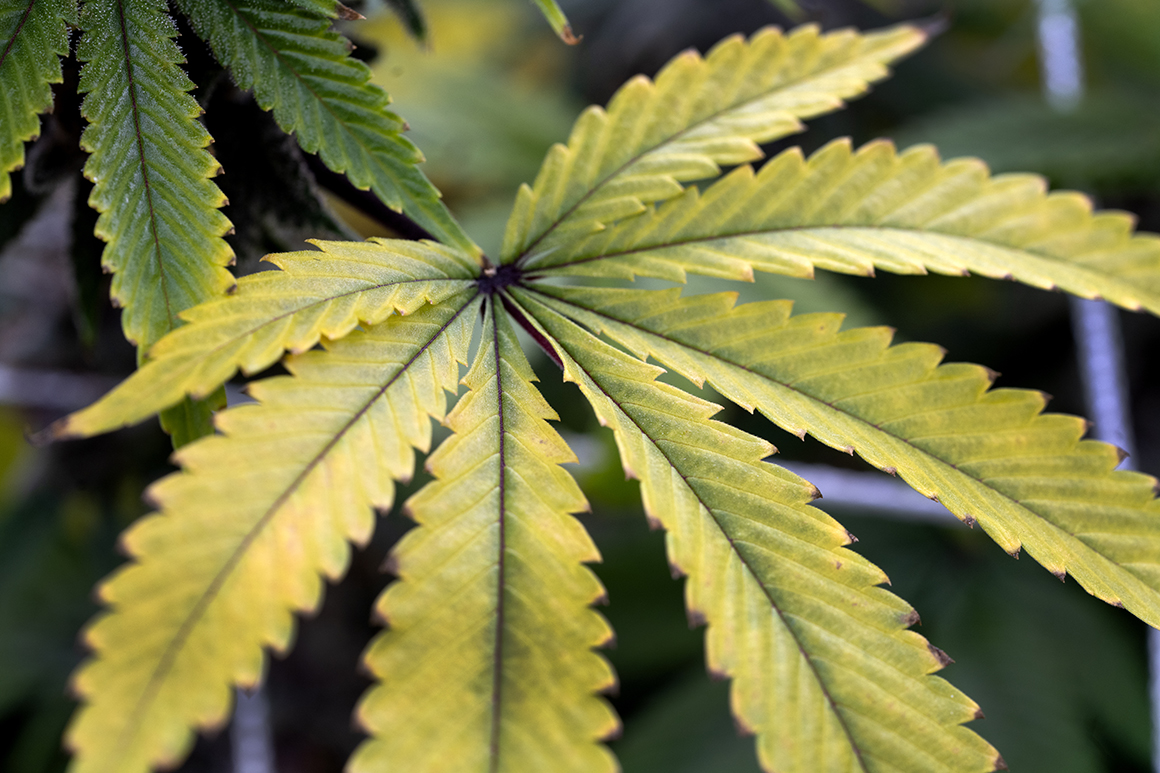 The background: In a historic vote, Virginia became the first state in the Old South to pass a marijuana legalization bill in February. Only Democrats voted for the bill in both chambers, despite some Republicans expressing support for the concept of legalization.

Other changes: The governor requested accelerating the record-sealing and expungement provisions for past marijuana offenses and stronger labor protections for marijuana industry workers. He also proposed two budget amendments that would fund public health campaigns and training for law enforcement officers to recognize impaired driving.

What’s next: The governor has 30 days to act on the bill, and is all but certain to sign it.