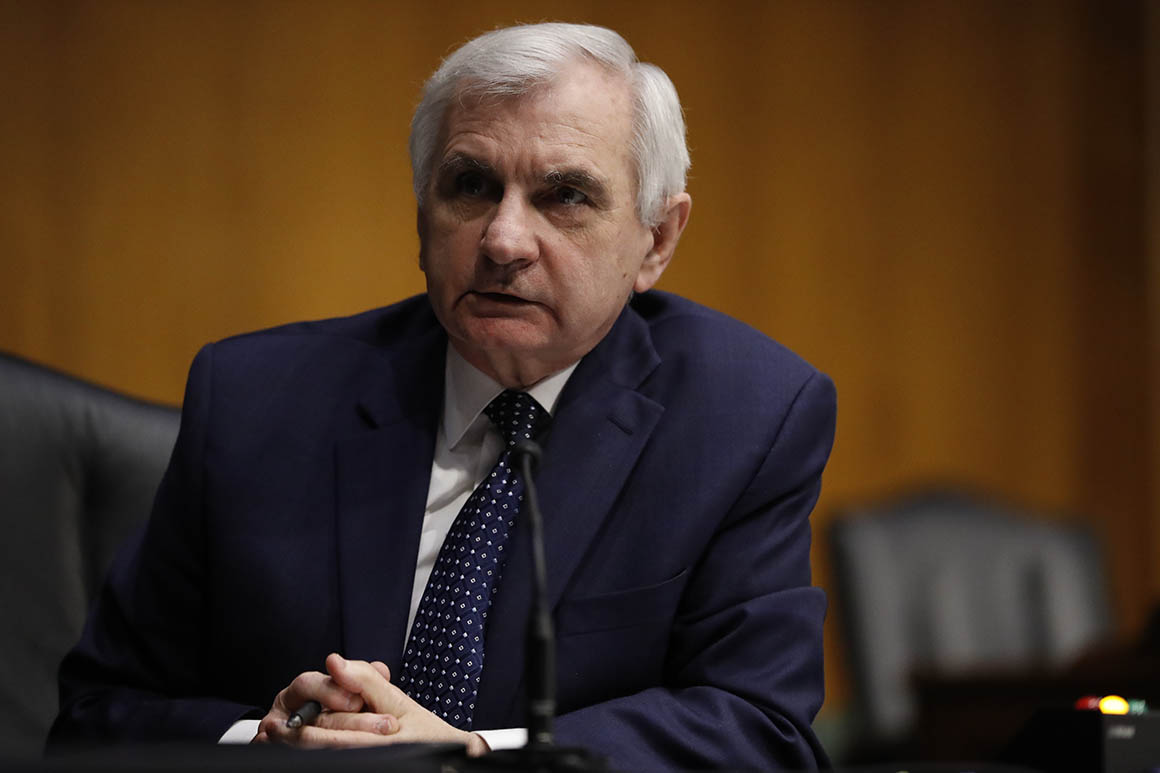 But Reed, a former Army Ranger who served in the 82nd Airborne Division, maintained Sunday that the naming of Army installations after Confederate figures “does not represent what I think should be consistent with our … honoring of American military heroes.”

“The factor I think that is important today is when you look at a post in the United States military, it is composed of men and women, it is composed of Americans of all different races,” he said. “It cannot be named, I think, for someone who basically pledged his service to a system that was based on slavery. That has to be changed, and we will.”