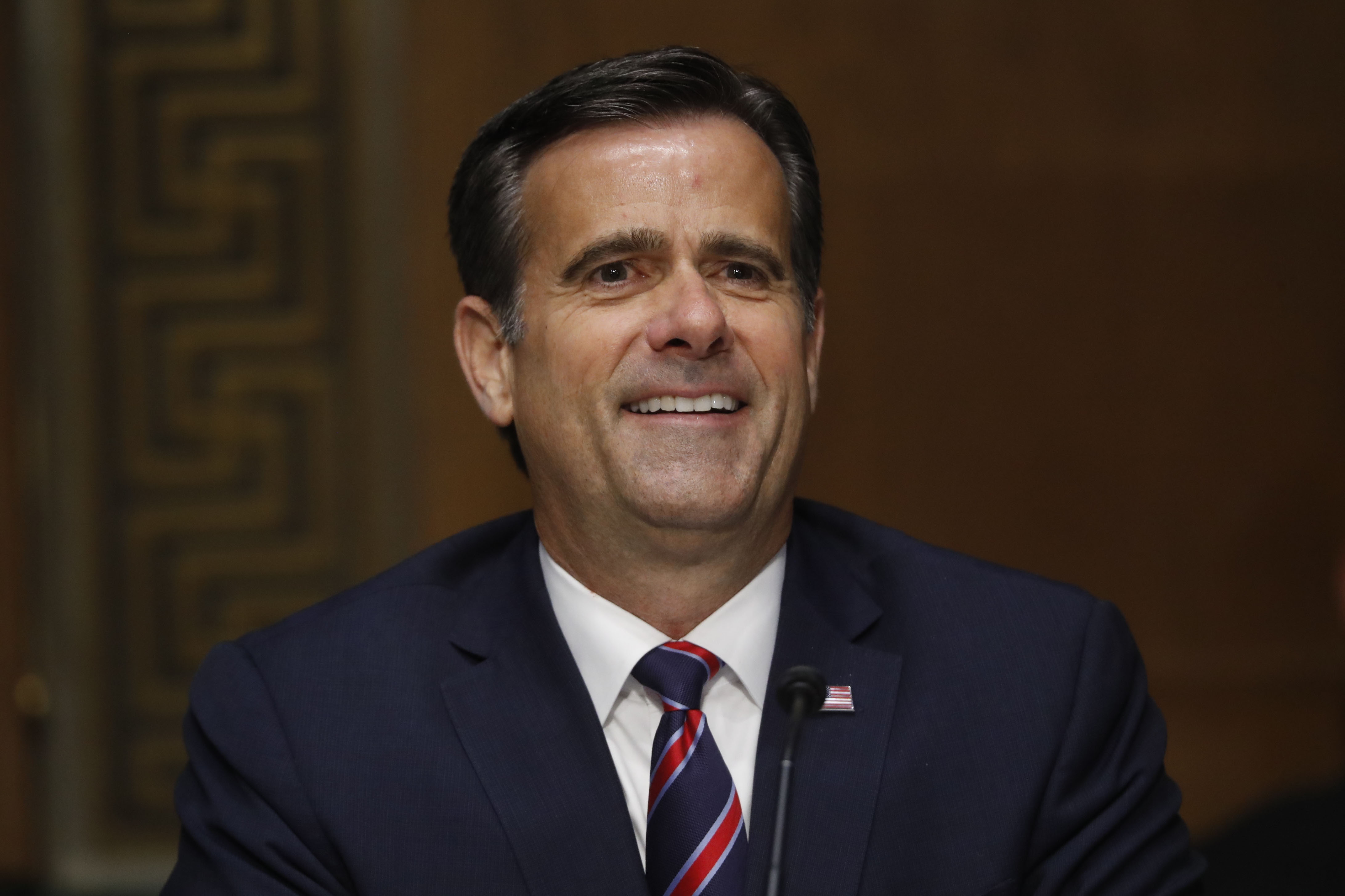 While Ratcliffe said Wednesday that he will continue to provide all lawmakers with written intelligence reports, his decision deprives them of the ability to ask questions and engage in a conversation with intelligence officials.

The leaders of the Senate Intelligence Committee welcomed Ratcliffe’s walkback.

“As we have in the past, the committee will continue to expect timely and complete information from our intelligence agencies,” they added.

Rubio told reporters that Ratcliffe is appearing before the committee next week.

“There’s never been any question in my mind that oversight committees that have oversight over the intelligence agencies are going to get briefings — like we do regularly, all the time. That’s going to continue,” Rubio said.

Schiff described Ratcliffe’s reversal as the result of “extensive public criticism” and said Ratcliffe must also ensure that “all members and the American people” receive similar updates about foreign threats to the 2020 election.

His initial decision cited alleged leaks from earlier briefings. But it prompted bipartisan concerns and particular outrage from Democrats who said the Trump administration was trying to deprive Congress of evidence of Russian interference in the 2020 election, just weeks after intelligence officials confirmed publicly that the Kremlin was acting to boost President Donald Trump again and denigrate his Democratic opponent, Joe Biden.

“They’ll have the information. It’ll be available to them. They’ll be able to go in and read all of the material,” Rubio said in a brief interview, adding that with all-member briefings, “generally what that turns into is people leave those briefings and go out and turn it into political spin.”

Where are all the kindergartners? Pandemic creates rare gap year

The 2020 Emmys Set a New Record for Diversity, But Not By Much